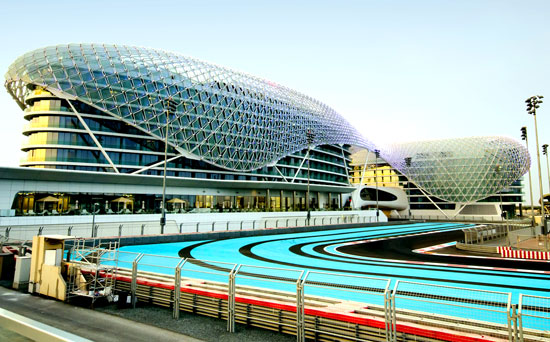 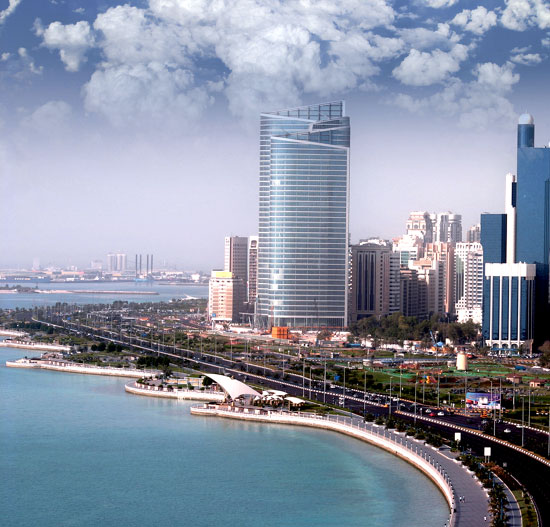 Seventy years ago, this gleaming metropolis was a run-down little town. 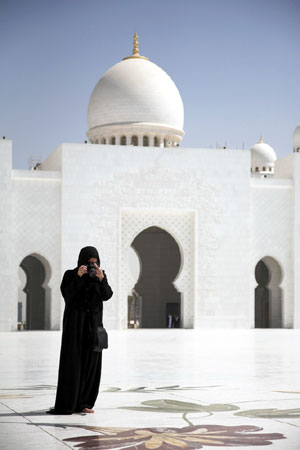 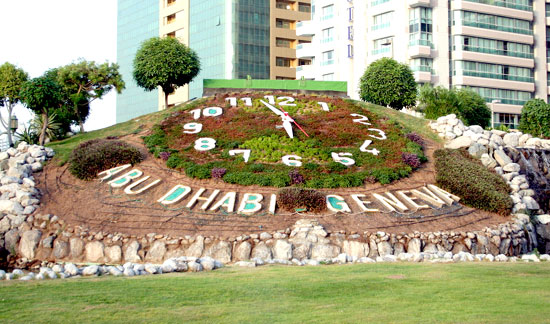 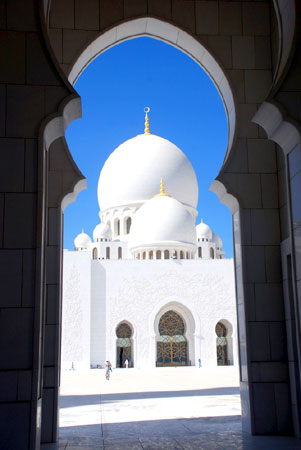 Abu Dhabi has come a long way since the 1940s, when British explorer Wilfred Thesiger described it as "a small dilapidated town along the seashore." Since the discovery of oil in the United Arab Emirates in 1958, Abu Dhabi has grown into a sleek, highly developed, and hypermodern metropolis, drawing visitors in droves. Its gold-domed palaces, curvaceous towers, and tent-like shopping malls stand as apt symbols of the political and commercial capital of the Middle East’s biggest success story.

Like its counterpart Dubai, Abu Dhabi has benefited from the boom with a compelling cosmopolitanism and thus an impressive range of cuisines, languages, cultural events, and media that will delight any traveler looking for diversity and plurality.

From Obscurity to Preeminence

People have lived on the site of modern Abu Dhabi since the third millennium BCE. Its first rise in status occurred when a local Bedouin tribal confederation took control around 1760. Still, the settlement remained a small town known for its pearl-diving industry through most of the 19th and early 20th centuries. After the discovery of oil, the then-British colony quickly began to develop, slowed only by conservative politics. Abu Dhabi became the capital of the United Arab Emirates after the nation gained independence in 1971. Abu Dhabi rose to prominence as the source of Sheikh Zayed’s oil largesse: as the sheikh donated millions of dollars to foreign charities and Islamic organizations throughout the 1960s and 1970s, word got around that Abu Dhabi was rich. At this time, the city’s appeal as a luxury tourist destination began to grow.

Abu Dhabi occupies most of a small triangular island of the same name, 8 kilometers (5 mi) wide and 12.8 kilometers (8 mi) long. Two major bridges connect the city to the mainland. The island's population approaches one million, but the high number of illegal workers and lack of official figures make this only an estimate. Arabs predominate, but there is a distinct South Asian population, and the city also hosts a large number of Iranian expatriates. This cultural hybridity shows itself in numerous facets: restaurants serve pan-Asian food until the early hours of the morning and Bollywood music blares from traditional Arabian coffee shops. Abu Dhabi’s desert climate makes rain a rarity.

Abu Dhabi’s wealth is well shared; there is little poverty and citizens benefit from free education and health care. Indeed, the traveler may find Abu Dhabi a bit too glitzy and well to do. Petroleum-related industries, including the manufacture of petrochemicals, dominate the financial scene. Other light industry includes food processing, particularly fish and poultry. As in many other aspects of Arab culture, the family lies at the heart of business. Families own and run most commercial endeavors.

Abu Dhabi can be very expensive for visitors, and the nightlife is, at its best, lethargic. On the other hand, the city does boast a cluster of world-class attractions, including the Qasr al-Hosn, the Manhal Palace, the Sheik Zayed Grand Mosque, the Cultural Foundation, the annual Petroleum Exhibition, and the local camel races held throughout the winter months. Heritage Village offers a glimpse of Bedouin life, warts and all, and sells traditional crafts. Also try the souqs between Hamdan and Khalifa, and the markets on the city's northeast wharf. In Abu Dhabi, you can alternately be wowed by five-star sophistication and intrigued by history and age-old traditions.